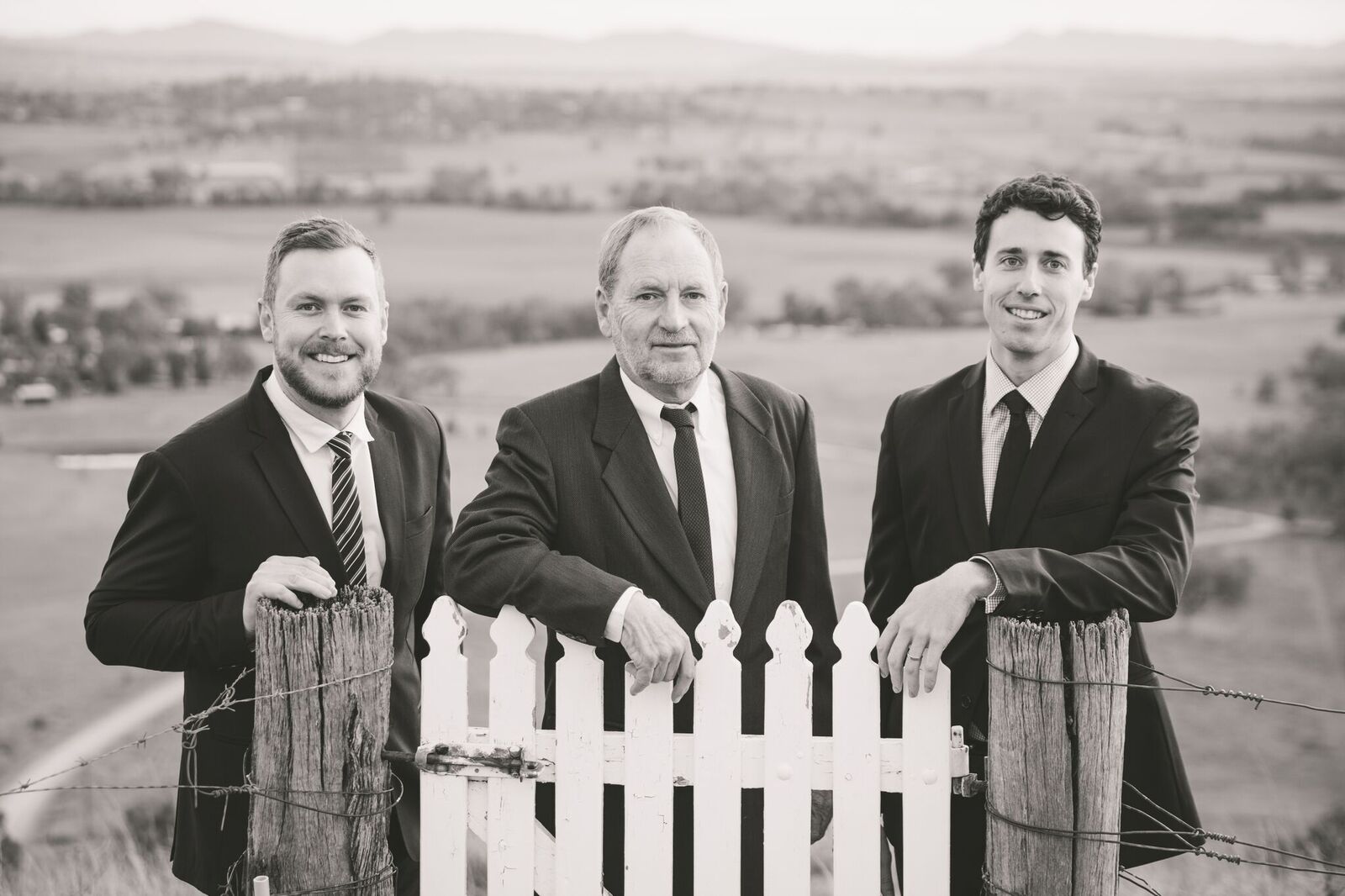 Leyden Legal is a third generation law practice based in Manilla and Tamworth NSW. Mark Leyden commenced practising in Manilla, Tamworth and North Western NSW during 1951 following the completion of his law studies in Papua New Guinea while serving in World War II. Mark's son Edward was admitted in 1978 and has practised in Manilla, Tamworth and the surrounding areas since then both as a long term partner of a local firm and as a sole practitioner.

Nick Leyden has worked with the firm since 2009 after working in a range of legal and marketing positions in Darwin, Sydney, Melbourne and the UK. In 2014 Director Dan Campbell joined the firm after working with a prominent local Solicitor for a number of years following stints with Newcastle and London law firms. On the 1st of July 2016 Leyden Legal Pty Ltd was formed with Edward Leyden, Nick Leyden and Dan Campbell as Solicitor Directors.