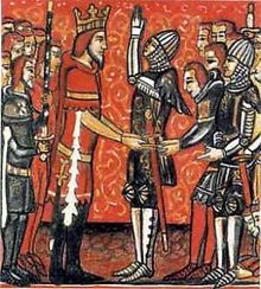 Following the Norman Conquest and through the middle ages, the feudal system largely required a military system of service. By this, the King’s tenants held the land and were free to do with it as they pleased. In return, the tenant was bound to provide to the king units of military service known as the “knight’s service”. One unit of knight’s service equated to the provision of one knight or fully armed horseman to serve the king for a period of forty days during any year in which he was called upon.

The law of the time also required that the tenant was personally required to attend in the performance of one knight’s service.

The cost of the knight’s provision of service to the king for the first forty days in the year was borne by the tenant by way of consideration for the lands that were held. Any further service required beyond that time was at the king’s cost and payable to the knight or the tenant.

In 1159 Henry II introduced scutage as a form of compensation for unfulfilled units of king’s service. This found its way into English law as a form of tax payable to the crown, bringing with it the use of currency as a means of valuing an annual tenancy.

We will continue our reflection on the origins of tenancy in the English system and in Australia in later editions of this newsletter. For now, if you have any queries regarding leasing in modern-Australia please contact our friendly staff to discuss. 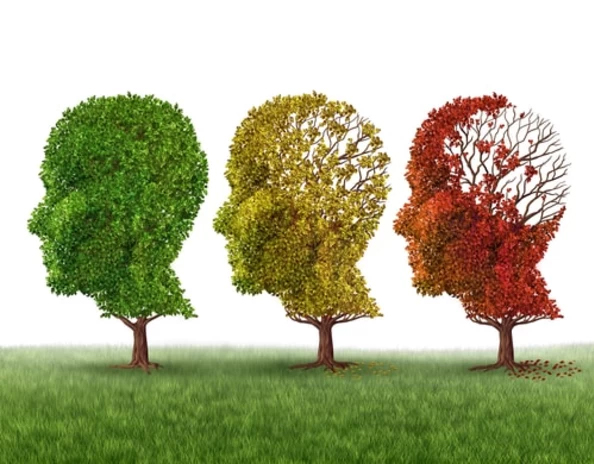 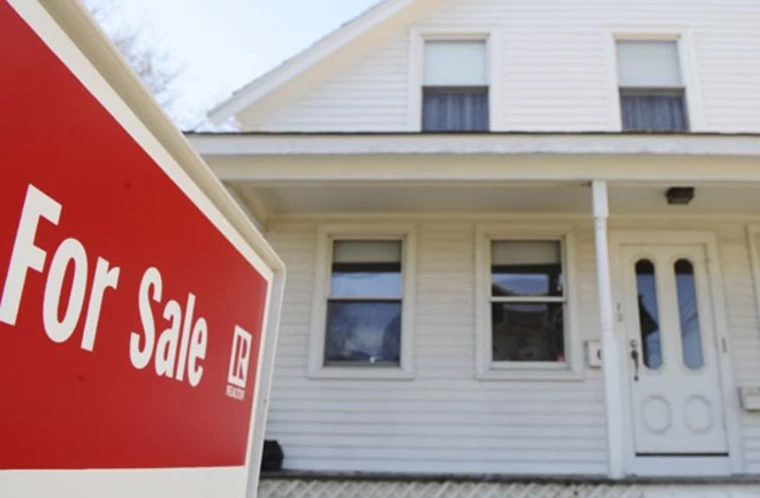 In order for your residential property to be listed for sale, a Contract will need to be prepared by your Solicitor/Conveyancer.